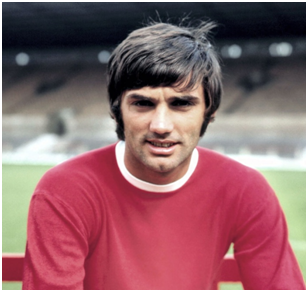 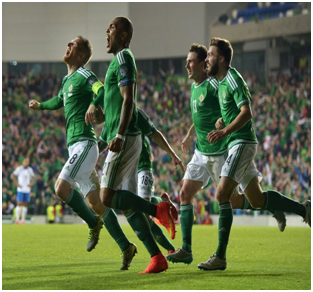 One of the first footballing celebrities was former Manchester United and Northern Ireland footballer George Best. The 1968 European Footballer of the Year, Best won 37 caps and scored 9 goals for his country.

Northern Ireland has competed in three FIFA World Cups, reaching the quarter-final stage in the 1958 and 1982 tournaments. UEFA Euro 2016 will be their first appearance at the continental tournament.

Northern Ireland have never sent a team to the UEFA European Championship, but a brilliant UEFA EURO 2016 campaign ended with an unexpected top spot in qualifying Group F.

The Milk Cup is a successful international youth tournament held annually in Northern Ireland, in which clubs and national teams from anywhere in the world may compete. Northern Ireland also played host to the 2005 UEFA Under-19 European Championships.